A business can only benefit from increased social media presence, but the time and effort required to accomplish this may not be available in the short term. Then again, if not now, then when?

So, what’s our plan of attack?

These automated accounts do not require a human to create new posts and manually schedule them for publishing. Complex bots can even fool humans with seemingly real language, especially since social media platforms are for short attention spans that take in hundreds of pithy tweets or Instagram captions a day.


As business owners well know, attracting organic traffic and creating awareness of a brand can be done at no cost with successful social media campaigns. It may sound too good to be true, but with bots it is possible for your business to climb to social media fame while you sleep. This is because bots can be programmed to create their own tweets on Twitter, post them automatically at set intervals throughout the day, and even retweet, follow, and interact with fellow users.


An obvious concern would then be, what if the bot posts low quality content, or goes rogue and causes damage beyond repair?


Think of Microsoft's AI twitterbot "Tay" that started tweeting racist comments after only one day of existence. If you had to screen every single post your business' bot generated, that would defeat the point of having it quietly gain social media traction in the background.


It is therefore helpful to understand how exactly social media bots work in the first place. They are essentially computer programs that are designed to work on platforms like Twitter, Instagram, and Tumblr. Facebook has a strict policy on creating accounts with only real identities, so while bots can exist there too, they are far and few between in comparison. Anyone can create a bot, because the open source coding site Github already has multiple users who publicly post their social media bot codes. There are also various tutorials on the internet that walk readers through the steps required to create a fully-functioning bot. 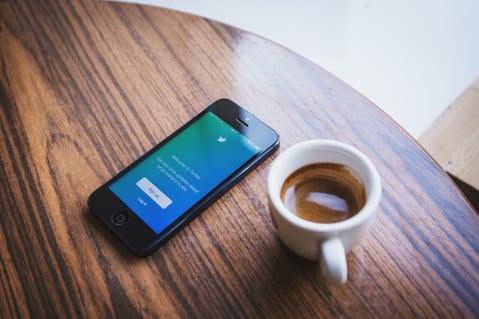 Businesses could use simple and harmless bots that generate short, one sentence tweets about a specific topic. Alternatively, they could scrape the web for reputable articles and tweet the links, along with a brief description. Recognize that this is something most businesses would normally hire an intern or marketing professional to do, so taking a chance on social media bots can not only be rewarding but also cost-efficient.


If you're short on ideas, you could model your business' bots off of popular existing "friendly" or non-malicious Twitterbots. Some of the most creative ones include Pixelbot and Quiltbot, which alter other Twitter users' photos into something completely different according to their respective algorithms. 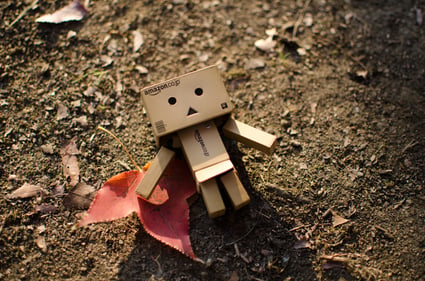 Always keep in mind that your bot is meant to draw real people to your business. It is common for bots to follow and interact with other bots on Twitter simply because there are so many of them, and they are functionally similar. A bot cannot necessarily distinguish between a real user and an automated one when retweeting, following, or DMing. It is therefore a good idea to check in every once in awhile to make sure your business bot's followers do not consist entirely of other bots.


Unlike real users, bots can exist to be useful to their followers. They can tweet helpful facts, or inspirational quotes, giving people a reason to appreciate them. In this respect, having a social media bot is not quite so different from marketing with blog articles that are written to intrigue and captivate readers, in addition to merely drawing traffic to the business' website. Your business has its own personality based on its culture and unique mission, so have fun with channeling that through a human-like bot that other users can interact with!