Why IT’s Effectiveness for Businesses is Inseparable from Incentives 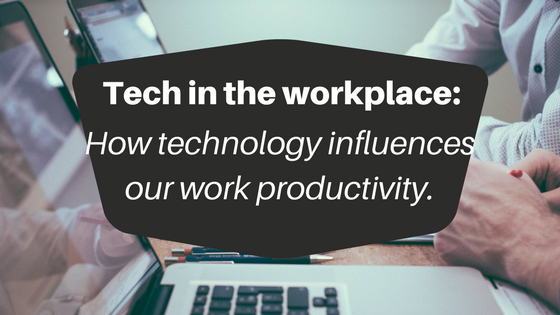 For all the ways in which technology has advanced our world and allowed us to efficiently accomplish countless tasks, its critics provide reasons why it may have an overall detrimental effect on society. MIT Professor Sherry Turkle often points out the ways in which technology isolates individuals instead of making them feel more connected to their peers and the rest of the world through social media. In the workplace, even though businesses can block employees from accessing time-vacuum sites like Facebook and Twitter, there are still countless other distractions on the internet that can hinder real and sustained productivity.

Turkle’s book Alone Together elaborates on how the ubiquity of technology has transformed human behavior, citing examples such as feeling a phone vibrate when it never actually did, and having an extremely short attention span that results from flipping back and forth between applications out of habit. It is unreasonable to expect that employees at the office can simply shut off this ingrained behavior once they clock-in to work. The harsh reality of the situation is that most employees have difficulty staying focused on given tasks at hand. There are countless surveys and articles expounding on the smartphone’s role as the top technological distraction at the workplace.

Ultimately, technology exists to serve people, and no matter how powerful its tools become, its lasting effects result only from human behavior. Cultural norms have created work environments that implicitly embrace smartphones and their distractions because as humans, we crave some form of connection. We think we can grasp it through texting friends and family all day long, updating Facebook statuses, posting and commenting on Instagram vacation pictures, or participating in Fantasy sports and other massive multiplayer games online. And if office work is dull and unfulfilling, as most find it to be, it is no surprise when smartphone use creeps higher and persists in gnawing away at productivity.

An obvious short term solution, banning smartphone use entirely, is similar in nature to blocking websites on office computers. There are schools that implement this, especially for younger children who are more restless regardless of whether their eyes keep flicking back at a glowing, handheld screen during class. But as Turkle points out, smartphone usage has become a socially-acceptable addiction. Even if a ban were to be successfully enforced in the workplace, it would be like keeping cigarettes away from a chainsmoker. This kind of solution may seem effective on the surface, but does not lessen employees' incentive to check their phones. In turn, it does not address the deeper issue concerning society and technology. 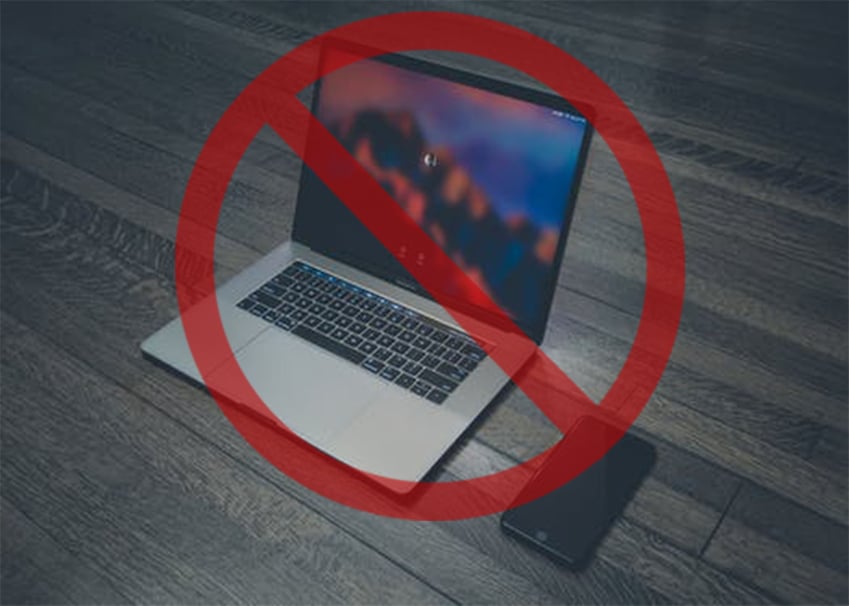 Small business owners need to keep in mind that instead of resorting to quick-fixes for curbing technological distractions at work, the more effective method is to reassess employees' sentiment towards their jobs. Oftentimes individuals express eagerness and drive during an interview, and work diligently in the beginning of their time at a company. However, long term motivation is much more rare because the position may not match initial expectations, and even when it does, an employee can experience burnout sooner or later.


For this reason, the importance of incentives cannot be stressed enough. Incentives are at the root of human behavior. To increase workplace productivity, it is necessary to first raise motivation levels, and technology can play a key role in achieving this.


In other words, we can use technology as a sentiment as opposed to a detriment.

Technology can be used to create new incentives that drive employees to work to fulfill the company's mission. In this sense, it is worthwhile to speak with employees individually to understand what aspects of their job motivate them to work, or whether they feel motivated at all. 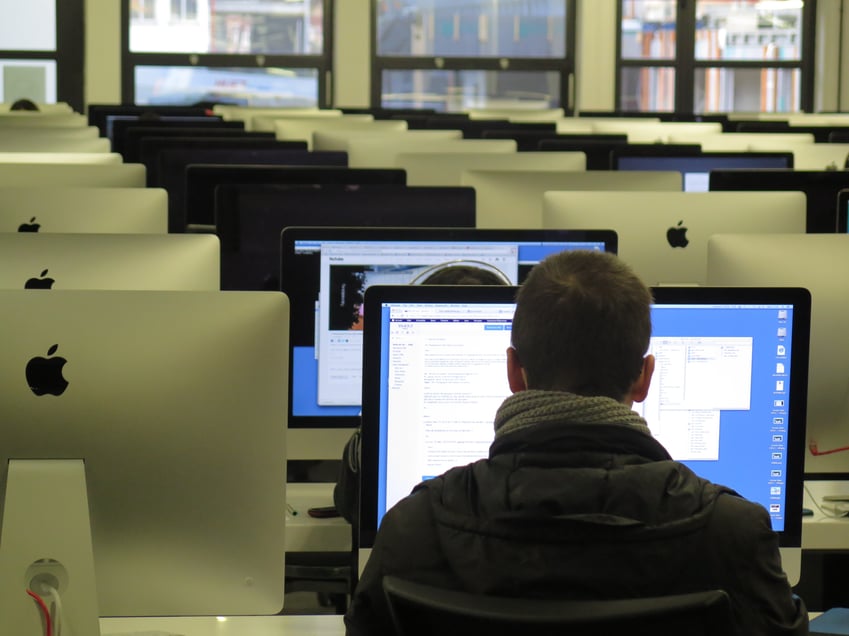 So how can we make it work for us instead of against us?


Automation has the potential to free us up from tedious tasks, like updating spreadsheets manually or adding events and deadlines to a digital calendar. It enables us to learn and sharpen other skills, such as interpreting data and mapping out strategies for future growth. As humans, we are innately curious. We check social media not only because we crave connection, but also because it gives us the illusion that there is always something new and interesting. There are ways to use technology at work more productively to feed this natural curiosity, by teaching employees to become experts in software that makes their routine tasks more expedient.