BUT WHAT IF I'M NOT TECH SAVVY?

These days, it is practically unacceptable to not be tech savvy. From robot vacuums, to smart phones, to 3D printers -- if you don’t spend your life scrolling and updating, you’ll never “fit in.” 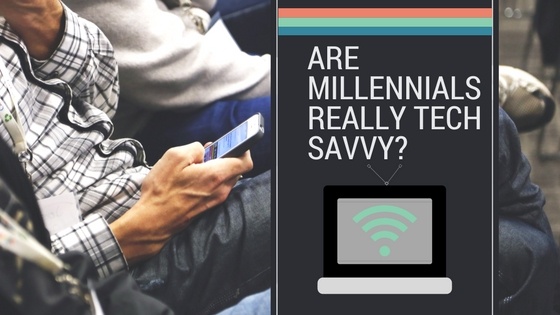 ALSO READ: [UPDATED October 2018] HOW IT SERVICES IN NYC ARE BEING USED

When we see things holistically, it’s hard to believe that anyone ever lived without a GPS or a back-up camera. The best way to actualize this truth is by spending prominent time with the elderly community, who somtimes, are every bit as shocked as the media depicts them out to be.

Grandparents everywhere are wowed by electronic picture frames and Skype calls - not to mention the few who tap away at iPhones, making the interface as large as possible. Sure enough, Some 31% of 75- to 79-year-olds say they own smartphones - while a mere 17% of adults over 80 years old have chosen to stay away for obvious reasons.


But the elderly community are not the only ones having trouble with all this technology. Many feel the need to put up the front that they know their way around the tech world - but on the ground, they find themselves lost in the vast realms of tech support calls. Even small business owners in the process of growing their businesses are often unaware of the type of IT services their companies require.


As a millennial, I find myself under constant pressure to “speak tech” and always know how to fix everything.

But as I lean over my grandmother with her new iPhone and attempt to teach her how to send pictures over Whatsapp, I assure myself: 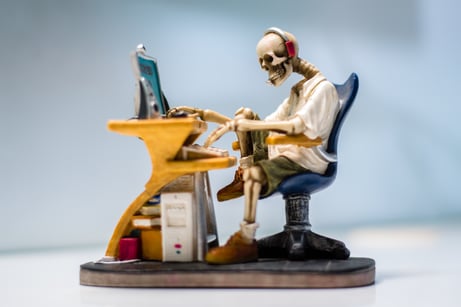 Every millennial cannot be as tech savvy as they say they are.


And to my surprise, this is absolutely true.

There’s a reason that the internet is dripping with endless articles on “how to become tech savvy in 9 easy steps” and “why you can and should become tech savvy.” But many may be relieved to find that Millennials aren’t as tech savvy as everyone may like to believe. A recent study shows that about 58% of millennials have failed to master tech skills that help increase productivity in the workplace. This number is quite concerning as the average millennial spends some 35 hours per week using tech and digital media. For a generation that has never lived without tech, these numbers are unanticipated. This goes to show that using technology for social applications is not the same as using it to be productive in the business world.


A study done in 2012 tested US millennials ages 16-34 on their knowledge of technology. The study measured tech proficiency on four different levels. The levels were as follows:

a) Below Level One = Using one function within a generic interface

Ex. Someone who is unable to sort email responses to a party invitation into pre-existing folders to keep track of who can and cannot attend”

b) Level One = Sorting emails into pre-existing folders

c) Level Two = Locating information in a spreadsheet and emailing it 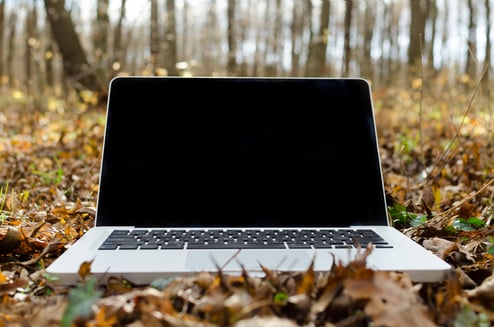 One can only imagine how different these grading levels be would, should this study be reconducted in 2017. Linda Rosen, CEO of Change the Equation notes, “I can’t even imagine what technology savvy will look like in 5 years.”

And here we are.

In case you were wondering, the results showed that 19% of people fell Below Level One, (meaning they’d struggle with organizing emails into two set files), while just about 40% of people landed in Level 1.


Imagine someone in the business world struggling with these essential tasks! In 2017, sorting through emails and updating spread sheets is a thing of the past. With automation on the rise there is no time for “little jobs” like these to take up precious time in the workplace. As people outsource their IT needs and marketing services, among other things, one may assume that TECH HAS TAKEN OVER.


But has it really?


With the pressure to be tech savvy both at home and in the office, we cannot say with 100% certainty that everyone is conforming. It is common to hear a professor, a coworker, or an employee looking for help from “someone tech savvy.” There are entire industries that rely on businesses and business owners who require this sort of assistance.


Managed IT service companies understand that not everyone is a tech genius.

A good information technology company will offer a full coverage plan, as often times, small business owners aren’t even aware of what they actually need in order to keep their computers safe and running smoothly. They don’t recognize the importance of their data and are unaware of services such as network backup and disaster recovery planning.

So are managed IT companies vultures, preying on the lack of knowledge of small to medium business owners?


The real answer is, NO. 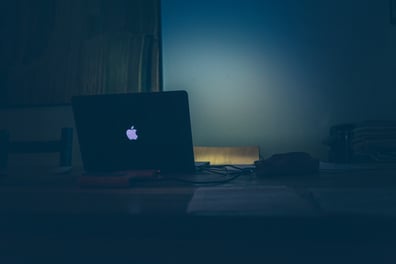 Rather, they recognize that the world isn’t quite as tech savvy as we may believe it is. This is not to say that we should live under rocks and leave tech up to the pros. There’s a lot to learn and that will never change - but there’s no need to feel intimidated or pressured to take out “Coding for Dummies.”


The beauty of tech is that it comes in all shapes and sizes, and serves different populations in different ways. Don’t be afraid to master the tech that applies to your job and lifestyle, and most importantly, don’t fear the unknown.