The modern era of information technology

The information technology industry has seen many changes throughout its history, and at the current moment it is worthwhile to think about what has come to define it.

Buzzwords such as ‘cloud computing’ and ‘automation’ immediately come to mind, along with more seemingly cryptic terms as "SaaS" (software as a service) and "IaaS" (infrastructure as a service.) One particularly prominent difference between now and earlier times is how integrated technology has become in both work and personal life.

READ MORE: WHERE IS MANAGED IT HEADED? 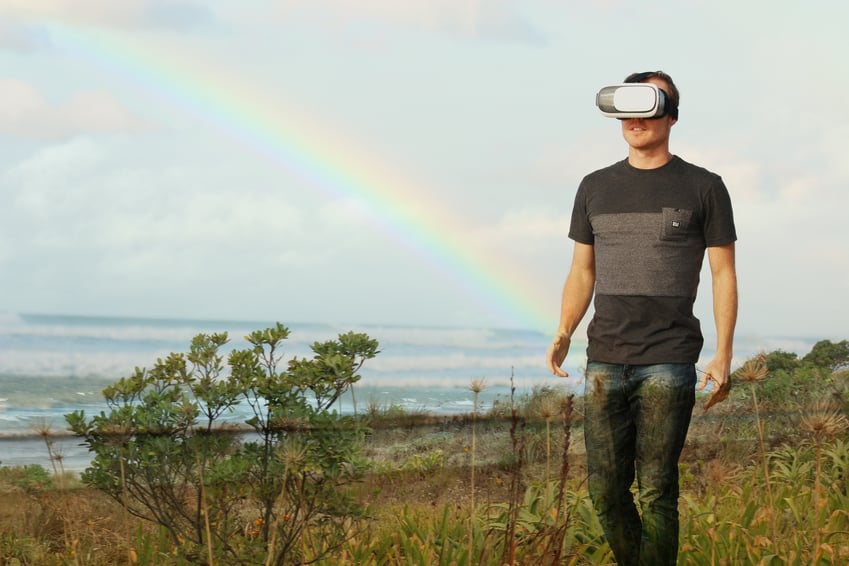 More concretely, while employees used to be able to leave their work at the office and wind down upon getting home, now the line between labor and leisure has blurred to the point where we sometimes feel compelled to work from our phones and laptops simply because we can. It is common to see commuters typing up reports, updating

spreadsheets, and answering work-related emails on the train. In fact, at some companies there

is an implicit expectation to be on-call at all times, or else risk losing a competitive edge among


In this sense, IT is now with us at all times. Many workers can access their office computers from home using VPN (Virtual Private Networks), so the concept of "snow days" is dying out. There is no excuse for not being able to work anywhere, at any time. This notion seems depressing for those who dislike their work, which is unfortunately over 70% of Americans. However, it may also explain why small businesses and startups are on the rise.


Let's start with the cloud. 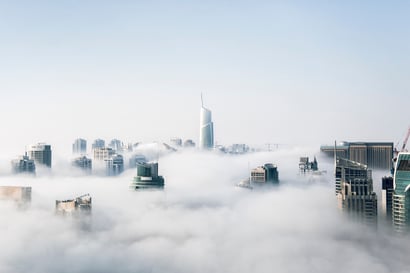 Just like actual clouds in the sky, cloud computing is a fuzzy idea to most. This is because it cannot be seen or observed in any tangible way. In fact, the very meaning of the digital cloud is that it contains what cannot be visualized: data and software accessible from the internet. Physical objects in the world of IT are quickly disappearing, and many modern laptops do not even come with CD drives anymore. Who needs CDs when all the tools and products they contain is most likely already on the cloud?


This brings us to the relatively new concepts of SaaS and IaaS. Cloud computing has not only changed the nature of IT itself, but perhaps more importantly the way businesses utilize it. As a 2016 McKinsey report notes, more businesses are consuming rather than building IT services. While it used to be that a company would have its own IT technicians create a custom platform that employees would learn to use, now, more and more businesses are trending towards

purchasing a platform already provided, and often on the cloud. In a way, IT needs have

same service, or at least the services provided by the same set of companies.

industry like Microsoft, alongside technology giant Amazon that now seems to have a finger in

every pie. So far, while they may have a tendency to dominate the SaaS and IaaS market,

ultimately the cloud computing services they provide are propelling smaller businesses to grow,

so competition still appears to be alive and well. But if more businesses are shifting towards

fulfilling their IT needs from the same handful of companies, what does that mean for the future of SaaS and IaaS? 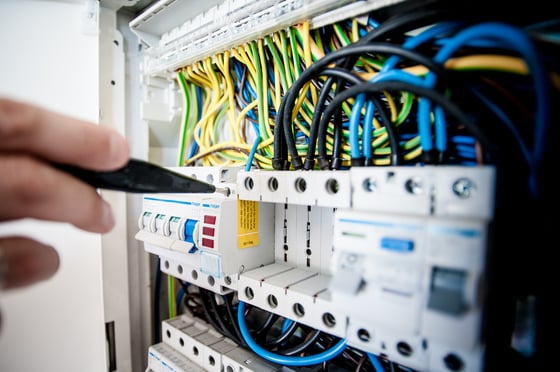 It used to be that IT was made up of products, like computers, landlines, fax machines and

printers, with wires that allowed you to actually see how they were all connected. Services, on the other hand, always meant people. You could always put a face to a service, or at least a voice over the phone. Just as IT has been redefined by innovations like cloud computing, it has

also done its part in redefining the world around us in ways we don't think twice about today.


Changes in IT have reflected in our culture and lifestyle, and these days obtaining technological

solutions is almost as simple as ordering food for takeout. But change never happens overnight,

and though our tendency is to adapt to it in order to survive, there once was a time when cloud

computing and IaaS were budding ideas. There was a time when they were rejected as

impossible or at best, unlikely solutions to IT needs. As a business owner, being open-minded

to innovation is often a given, but it can be hard to put into practice.


Today IT technicians are no longer always referred to as "technicians," because fixing broken

copy-machines is only a tiny part of their job. Instead, they are consultants who guide

businesses through the maze of IT service options available on the cloud. They largely make up

the "face" of SaaS and IaaS, even if they do not work for the companies providing these

services. While it's true that IT has grown to be more automated, the focus is still on people, not