Technological advancements, now more than ever, influence our lives in a way that was unimaginable just a few short years ago. As 2017 comes to a close, let’s take a look back at those trends that got us talking and what we can expect more of in the coming year.

Did you ever wonder how Facebook knows what photos to tag you in? Or how the keyboard on your phone sometimes suggests exactly what you want to say? These are just a few examples of artificial intelligence (AI) that we encounter daily. One of the ways that AI gets smarter is by something called “machine learning”. With machine learning, you’re able to train a computer to train itself. At its core, machine learning is all about plugging in one set of information into a computer and having the computer apply that to other situations.

Just like you learned as a child that a pan was hot by touching it, you know that you don’t want to place flammable objects right next to a stove. The fact that a computer can learn this way is amazing, as the ability to train computers in this way has not been around for very long. The defeat of chess world champion Gary Kasparov 20 years ago by IBM computer DeepBlue was unprecedented, but today, we wouldn’t bat an eye at such a victory. Back in 1997, when Kasparov played, the computer he played against could calculate every possible move and determine the most logical one. This is called “brute computation”, and while it’s an impressive example of artificial intelligence, it doesn’t really showcase what machine learning can do today. More recently, a computer beat a world-class player at Go, an Asian game that has many more combinations than chess. This computer couldn’t rely on brute computation like its predecessor, instead, it had to utilize methods of learning that were more similar to how humans think. This idea can be incorporated into our lives in simple, but subtle ways.

Let's say that every day when you get back from work you turn the thermostat up in your house. Your home network could “learn” that you like having a warm house, and that you come home at approximately the same time each day. Eventually, the system will anticipate your arrival by turning up the heat so you step into a toasty home. Additionally, when the weather gets cooler, and you begin turning on your air conditioning, it would learn that you like to keep your house cool in the summer. Your home network will soon recognize that a change in outdoor temperature means a change in indoor temperature, and eventually, you may never have to touch your thermostat again. 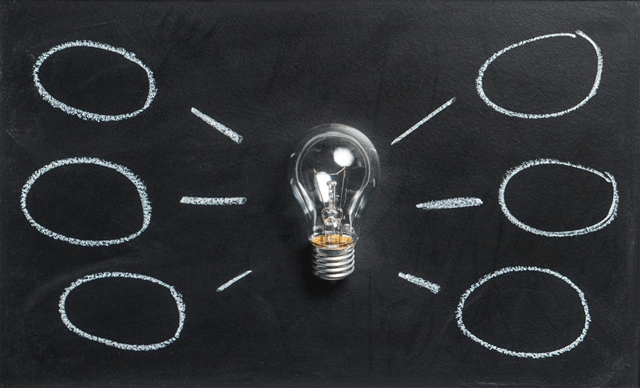 This phrase gets thrown around a lot, but what does it really mean? IoT stands for “Internet of Things”, and it refers to the way devices communicate with each other. If you have a Smart Things or a Wink hub, then you already know one way that devices can “speak” to each other without people getting involved. These hubs can be programmed to automate things like turning on soothing music when you dim the lights, or unlocking your front door when your lock senses that you’re close. The issue with these hubs is that they aren’t always compatible across all platforms, which can be frustrating to many users. This issue can be resolved by using IFTTT, which utilizes a networking method you’re already familiar with – Wi-Fi. The odd name (pronounced “gift” without the “g”) is really an acronym that stands for “If This, Then That”. If you get home, then open the lock. It’s a simple workaround used by millions of people, and is poised for widespread adoption. 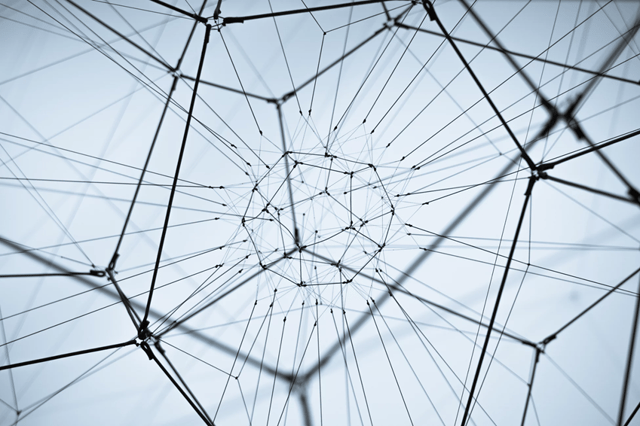 You might have heard about blockchain technology if you’ve looked into how Bitcoin, a popular cryptocurrency, works. It’s true that the idea was originally developed for this purpose, but many entrepreneurs are realizing that there are applications for blockchain beyond monetary exchange. The blockchain, at its core, is what is called a “distributed ledger". We’re familiar with the idea of a centralized ledger, like at your local bank. The bank keeps a ledger of your account balance, and when you make a withdrawal or deposit, the bank updates that ledger with the new amount. There’s no way for anyone to see that you went to the bank and took out or put in money, other than you or the bank. This way of thinking can be cumbersome in today’s fast paced times. If you’re at home and want to pay a friend for covering your coffee, for example, you might not want to leave your couch to go to the bank and withdraw cash. If it’s the weekend, the bank might even be closed. Blockchain technology eliminates the hassle by putting your finances in this “distributed ledger”, which everyone can see. Once you pay your friend, the ledger is updated, and your account and your friend’s account reflects that.

So how can this idea be extended to other kinds of transactions? Let’s say you want to buy a new condo. One way of doing this is by putting money in an escrow account, and once the deed to the house has been processed, the money in the account will be released to the seller. Blockchain can streamline this process, by integrating a “smart contract” right into its transactions. You could send the money to the seller, and the system would only release the funds (i.e. update the ledger) when you get the deed. Additionally, everyone now knows that you received the title to your house. If it were stored on paper, in a safe deposit box in a bank, you’d run the risk of it getting lost or stolen. By spreading a digital copy through the blockchain system, you’ve minimized your chances of this happening. Thus, blockchain technology can greatly reduce transaction and administrative fees that would otherwise have been incurred. By being able to trim some of the standard administrative costs involved in any business, companies will have more funds and time to focus on improving their product and service. 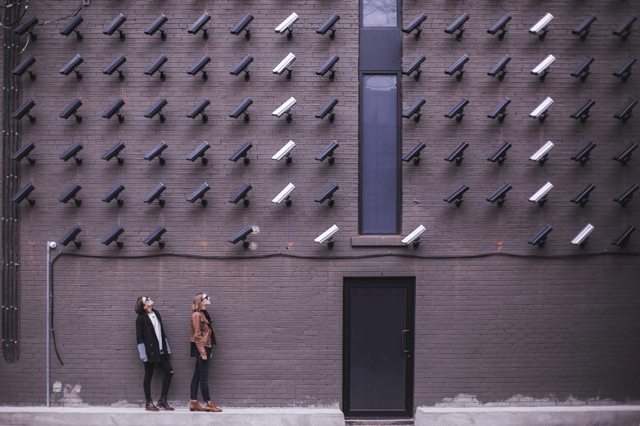 I confess, my approach to security could use a little improvement. Did I lock the door or not? Should I install bars on my apartment windows? I really should replace that smoke detector battery… But if you own a business, then security is probably something that’s on your mind a lot. You hopefully have an IT team that’s ready to deal with any security threats to your business. The classic static approach to security breaches is “if there’s a hole, fix it”. But the idea that IT should respond when there’s already a threat present, is like saying you should only think about securing your house when there’s someone stealing your TV. Instead, adaptive security can become yet another support in upholding good cybersecurity, along with prevention and detection. This method relies on data analytics and anomaly detection to withstand external attacks in real time. With continuous computer analysis, breaches in your system can be detected and resolved much faster. A good IT team will implement a form of continuous monitoring to give you the best protection for your data. If your business has a culture that is resistant to digital transformation, then they’re going to have a tough time in 2018. Now is the time to reassess IT infrastructure models and to adopt practices that will take you up to speed with your competitors.

When was the last time you got in your car and went to a shopping mall? I thought so. Even if we somehow find ourselves in an actual store these days, it’s just to see the product in person. Eventually, we end up buying it online for a cheaper price. Some of the reasons that we don’t want to go to the store are because the lines are too long, they don’t have what you need in stock, or you don’t live near that particular store. With the internet, every store is in your reach, inventory is plentiful, and there’s never a wait to check out. Expect online shopping to become more intuitive (knowing what you want before you do) and making the buying process simpler (like pressing an Amazon Dash button when you run out of soap). Speaking of Amazon, the massive retailer promises a new kind of store experience with its Amazon Go store. The store claims to be able to keep track of what you’ve taken off the shelves, and charge you when you walk out without the need for a cashier. In their own words, “No Lines, No Checkout (No, Seriously)”. Sounds exciting, but their prototype store in Seattle got off to a rocky start. Expect the pros at Amazon to smooth out these kinks so they can get you to spend your money even faster.

First, we wanted spaceships. Then, we settled for flying cars. Now, all we want is to be able to read the paper on our commute as the car handles most of the heavy work. We’ve been hearing a lot about the groundbreaking work that some tech and car companies are doing in this field, but have yet to step into a cab with no driver. However, the future is closer than you think. If you drive a car with a “lane departure warning system” or “collision avoidance”, then your car is still “smarter” than cars of the past. There are still hurdles to overcome in making a fully driverless car, such as the ethical issues that arise if a car has to decide whether to save its passengers or possibly hit a pedestrian. Nonetheless, there are still many advantages in having a computer take over the wheel. If human driving error is eliminated (such as distracted driving or sleep-deprived driving), then the roads will be a safer place for us all. Driverless cars will also cut down on travel times, as cars that can communicate with each other will need less space between them, which increases road capacity. You should be on the lookout for more features like this the next time you’re in the dealership.

Making predictions about trends in a market that’s as volatile as tech can be difficult. Any one of these trends could prove to be the next big thing, or fall flat on its face. Make sure to keep your finger on the pulse so you don’t miss a beat!